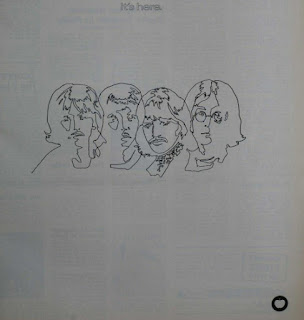 It's here, the Beatles groundbreaking White Album. Many underground progressive stations were playing all four sides of the double album in its entirety, multiple times a day. It was, indeed, an event. As we all know, it was also the beginning of the end, unfortunately, with many tracks being recorded in a manner that didn't include all the members together in the same studio. Regardless, it is still remarkable that they were able to create a cohesive whole out of so many disparate songs and it is difficult to argue that they remained the brightest shining light of progressive music among a myriad of contemporary bands that were certainly aiming to be very illuminating in their own right (and often succeeding). The Jimi Hendrix Experience's Electric Ladyland was the White Album's biggest rival, claiming the top spot on the album charts at the time and dominating underground progressive airplay. Perhaps that is a great indicator of how much rock music had stretched itself out; double albums with the artistic space to create their personal visions. This freedom of musical exploration offered listeners many vistas, some of them very ahead of their time such as Lothar & The Hand People's "Machines" which astoundingly sounds like Devo at times. Or Soft Machine's debut album which ventures into jazz territory while still bringing along the blissed out acid feel. Or how about Nico's stunning The Marble Index album which sounds like absolutely nothing that came before. The band Salvation showcase the Moog synthesizer in a pioneering fashion on their fantastic "Salvation Jam" track, included here. There was also The Nice incorporating Leonard Bernstein's "America" into their unique blend of rock and classical music - something that would bloom in the coming decade as "art rock" and later called "prog rock". It should be noted, what was called "progressive rock" in the 60's is not what modern listeners have come to know as "prog rock", progressive was a more all-encompassing term referencing its strict meaning as forward thinking. Many underground stations would take that progressive tag with them into the 1970's before the word would start to be associated with a specific genre. WHFS in Bethesda, Maryland, a station I personally listened to and was greatly influenced by certainly still billed themselves as playing progressive rock on "home grown radio" well into the 1980's. 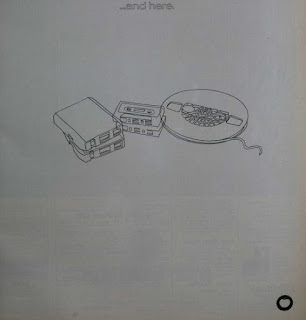