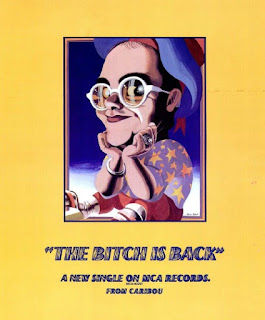 Here's another installment of pop, soul & country singles that would have been the newest records stocked in jukeboxes across America during the month of September 1974. Eleven of them would be top ten chart hits, three of those hitting number one. Elton may have closely missed the top spot, with his newest single "The Bitch Is Back" reaching #4, but he was certainly riding high at the peak of his popularity, on tour with Kiki Dee opening and a greatest hits package in the near future. One song in this mix shows up twice, Tim Moore's "Second Avenue". Mr. Moore wrote the song and his original version didn't quite make it to the top 40 (peaking at #58) but Art Garfunkel, at the time dropping his given name and being billed as simply Garfunkel, did manage to get a shortened arrangement into the lower reaches of the top 40 chart. I couldn't decide which version was better so opted to include them both! For whatever reason, Garfunkel's version was never released on any of his regular albums and appears on only one of his hits compilations, the 1988 "Garfunkel" release. 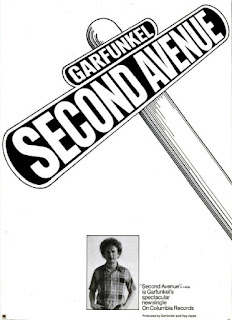